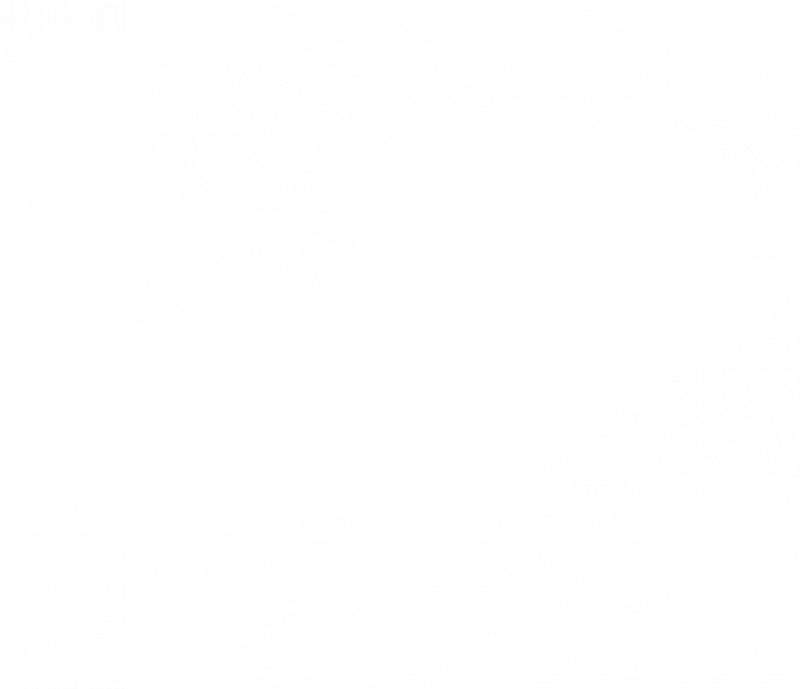 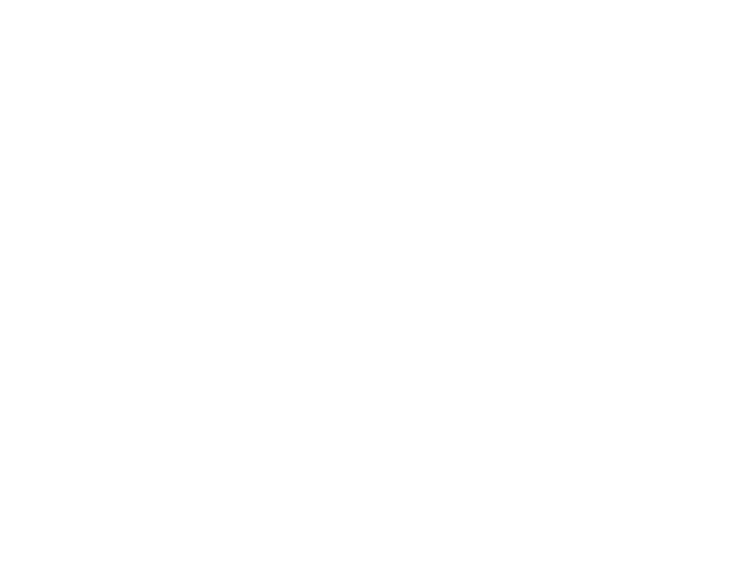 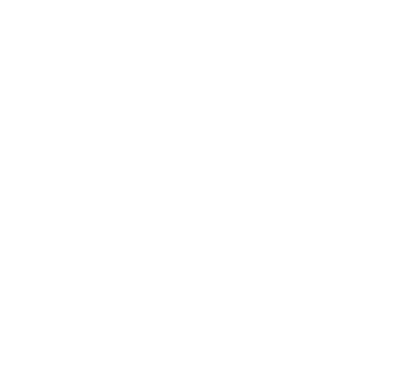 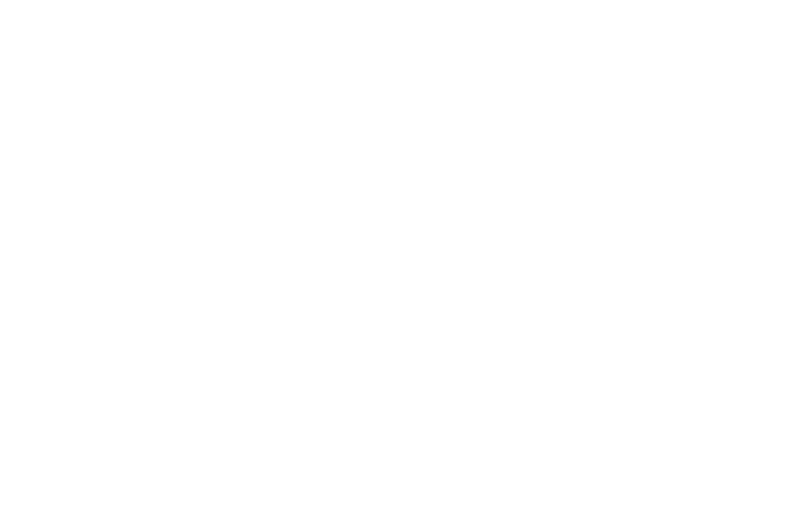 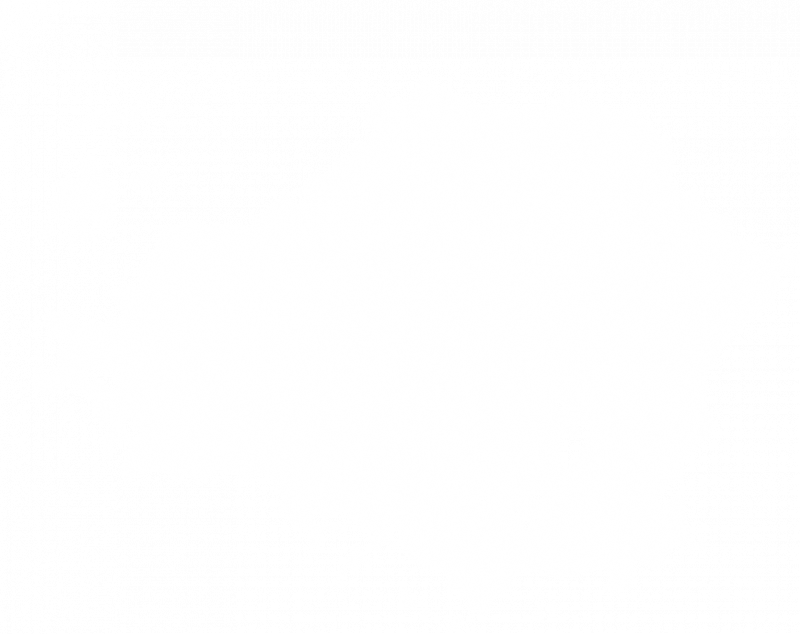 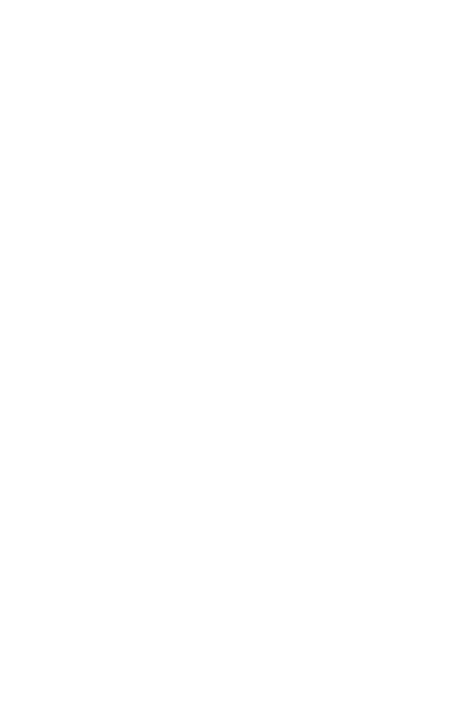 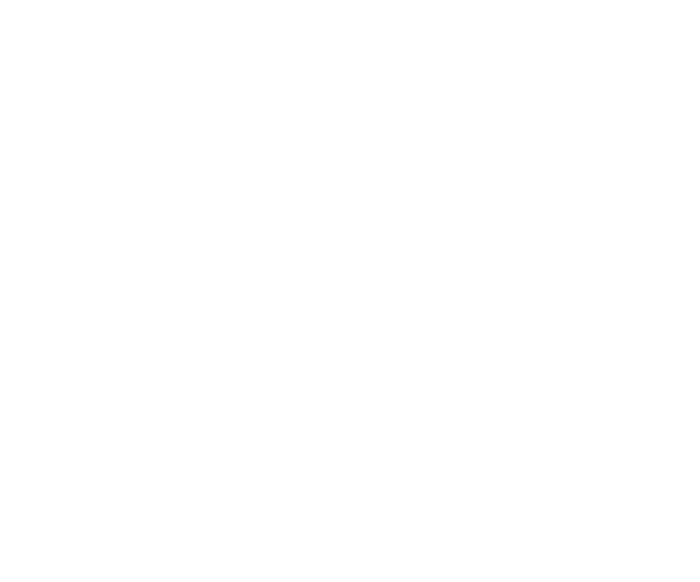 The Nest by Japanese artist Tadashi Kawamata is an outdoor sculptural installation in which reclaimed materials surge over the roof of the Lasipalatsi building and soar up the courtyard chimney.

The Nest by Japanese contemporary artist Tadashi Kawamata (b. 1953) is a site-specific installation constructed from reclaimed materials resting on the roof and chimney of Lasipalatsi.

Inspired by New York’s 1980s street art scene and the ad hoc shelters of the homeless, Kawamata has carried out site-specific projects all over the world adding impromptu layers and structures to urban and natural spaces, often as a community effort. For Amos Rex’s facade, the artist has built a nest – the most primal of shelters – from disused wooden objects and furniture from local homes collected by the Helsinki Metropolitan Area Reuse Centre. The use of reclaimed materials and objects local to the site, is part of Kawamata’s research into the history of the site and its residents.

Attaching itself like a parasite unto the iconic Lasipalatsi (Glass Palace), The Nest draws its energy from the clean, white-washed exterior of this 1930s building. Lasipalatsi did not always have a protected status, and it is partially thanks to the persistent opposition of the residents of Helsinki to its planned demolition that the building still stands today. Through subtle, often conflictual gestures as well as a play with material and scale, the artist disturbs the architectural space while urging viewers to question their environment and consider the socioeconomic aspects of construction and demolition in the urban space: what is considered valuable and why?

The recycled material was collected in partnership with the Helsinki Metropolitan Area Reuse Centre. After the exhibition, the material will continue its lifecycle.

No ending, only process – podcast about the artistic practice of Tadashi Kawamata

Tadashi Kawamata’s work has been shown in solo and group exhibitions and presented in a slew of site-specific projects throughout the world. Viewers have seen his art installations attach to existing structures, drawing energy from them like parasites, often using materials and makers local to the site.

After graduating from Tokyo University of Fine Arts in the late 1970s, Kawamata began to move his artistic practice away from painting towards in situ installations that disturb the architectural space. In 1982, he was selected to represent Japan at the Venice Biennale. At only 28 years old, he presented a remarkably mature work, an installation of assembled timber that blurred the boundaries between the inside and outside of the Japanese Pavilion.

Despite early acclaim, Kawamata sought to operate outside the gallery setting and found inspiration in the margins of society. In 1984, he became the first Asian resident at MoMa’s PS1 artist-in-residence programme in New York City. Kawamata became interested in New York’s emerging street art scene and took to its streets to build ad hoc structures reminiscent of the temporary dwellings of the homeless in a series of installations called Field Work (1992–). In another New York -based project, the artist encased and built wooden passages in and around an abandoned 19th century smallpox hospital on Roosevelt Island off the coast of Manhattan.

For the Helsinki Biennial in the summer of 2021, Kawamata constructed a majestic lighthouse of locally sourced scrap material towering over the former military island of Vallisaari. By examining the site closely, Kawamata extracts energy from it, lets the site guide his artistic work and weaves connections between its interior and exterior, its past and future. These site-specific projects are part of an extended artistic process that follows an ongoing cycle of constructing and deconstructing. In his own words, there is “no ending, only process”.

Tadashi Kawamata lives and works in Paris and Tokyo.